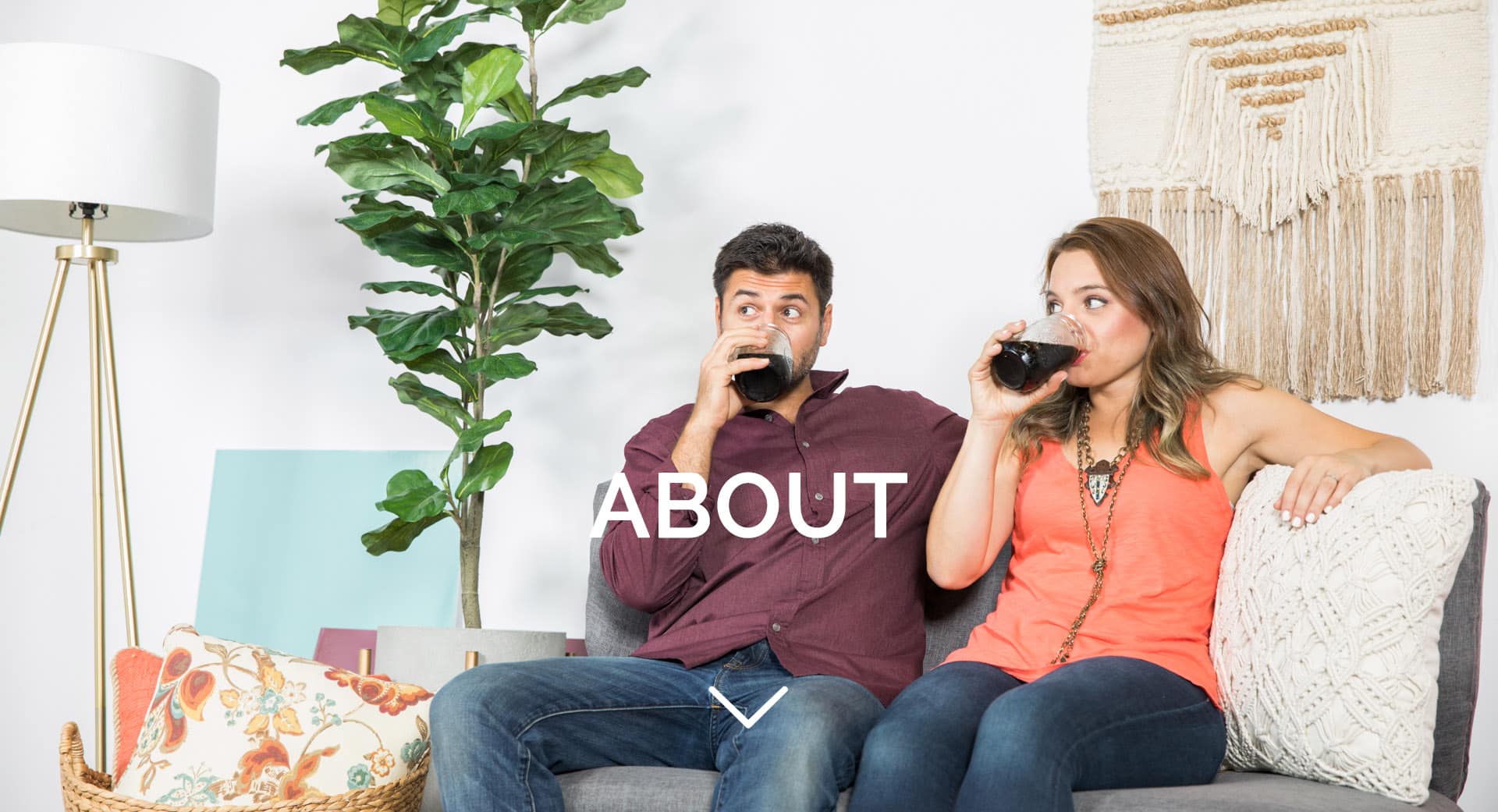 From musical theatre actress singing high C’s in Broadway musicals across the globe… to head bartender at luxury hotels creating cocktails for the NYC elite… to owning her own Professional Organizing and Staging business and satisfying her OCD tendencies in NYC apartments… Sarah is now a proud lady real estate investor hanging out in Columbus, OH creating cute and quirky short- and long-term rentals.

Nick graduated high school early and got a head start on college aaand a head start hanging out in a fraternity where he learned he had a bit of growing up to do. So, he started working in construction before finding the U.S. Air Force. As a Crew Chief for the C130 Hercules, Nick felt ready to hit the books again once his time serving his country was up. Now armed with a masters degree in Architecture Nick moved to NYC to be with Sarah- landing a job at Google and then finally deciding to start a business that would eventually become Nestrs, LLC in 2014. Nick’s pumped to be back in Ohio where the cost of a good IPA is more reasonable. 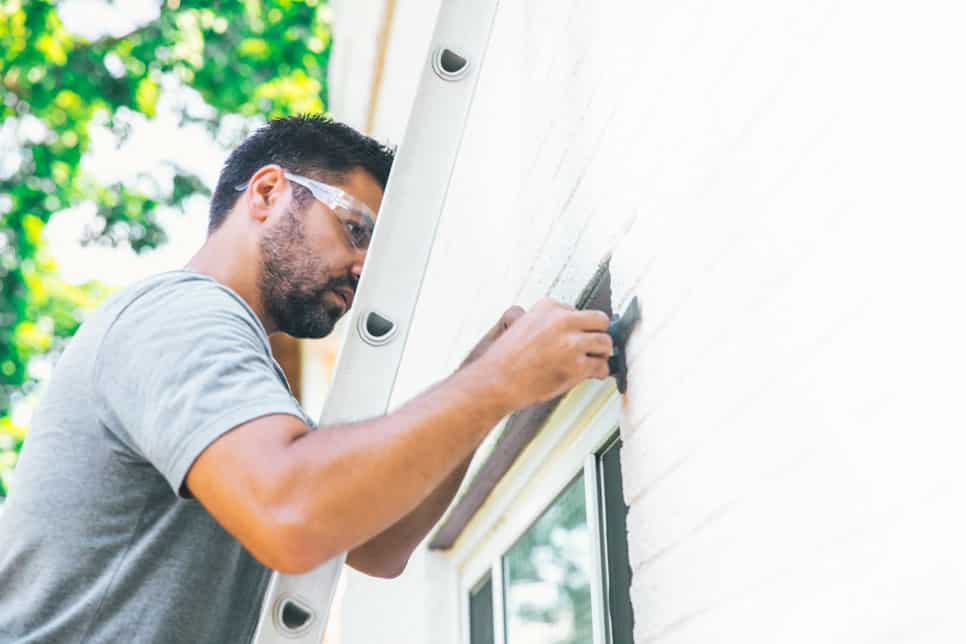 How we met: Sarah was a senior Musical Theatre major at Kent State University working as an RA to help pay for school and get her bulletin board design fix on. While teaching incoming RAs the ropes, Nick caught Sarah’s attention from the back of the room. It wasn’t his good looks or quick wit that made Sarah stop class. It was his chatter and lack of attention to her super interesting talk on how to clean up after intoxicated residents! Little did she know, Nick was planning their future as he told his buddy, “I’m going to marry that girl.” After a 4-year long-distance romance while Sarah toured performing in musicals and Nick earned his Master’s Degree in Architecture, they decided to tie the knot. They’re proud parents to Hiro, a temperamental cockapoo who’s been known to fish dirty socks out from the laundry basket. 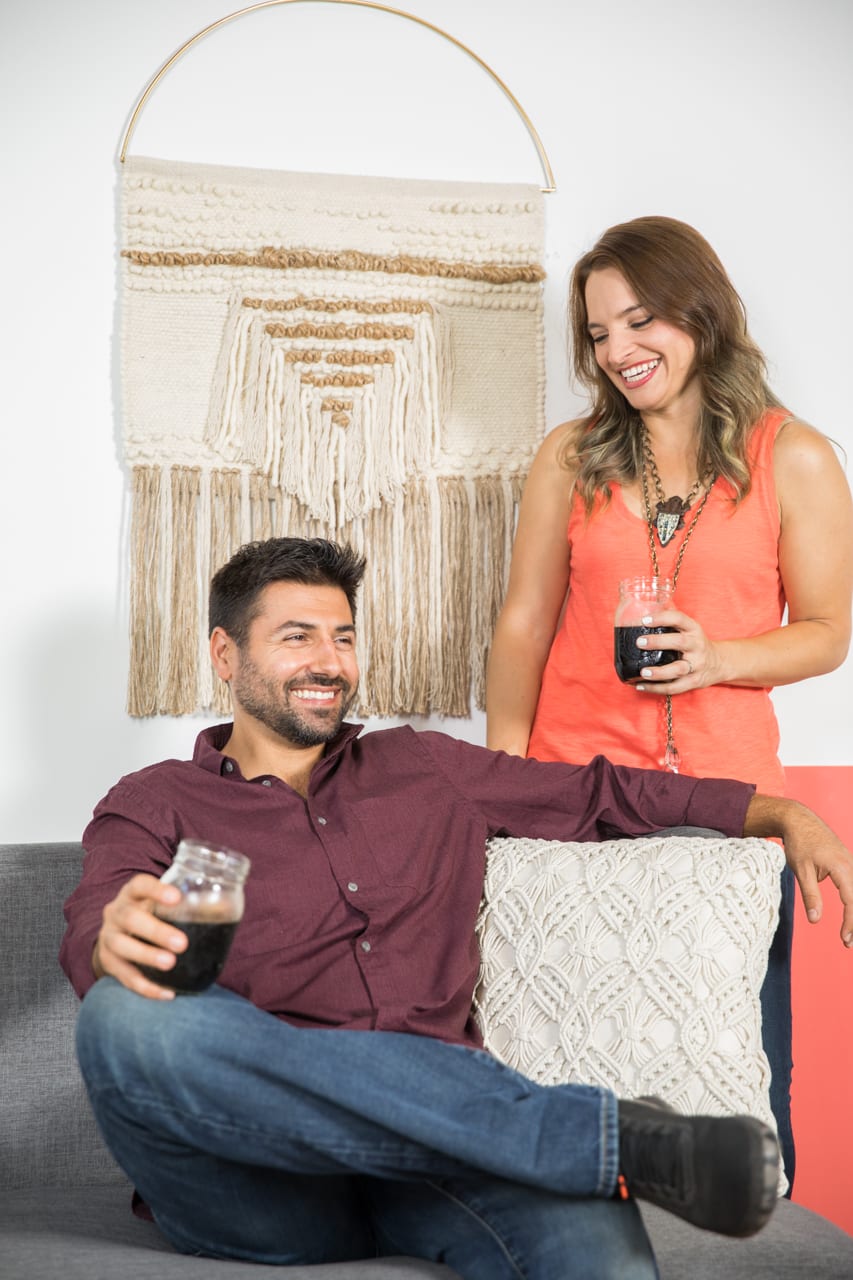